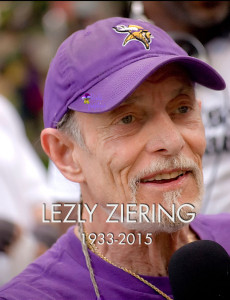 It was 1947 when Lezly discovered his gift for teaching dance at age fourteen. As president of his class at Stuyvesant High School in New York City, he had formed a dance committee and organized a Freshman Class Dance with sister school, Julia Richmond. On the night of the dance, seventy five boys stood on one side of the gym facing seventy five girls on the other side. On the empty floor between them, Lezly jitterbugged with various partners until he finally coaxed the others out onto the floor. He then taught the seventy five couples how to dance. Future class dances were a rousing success.

At Sixteen, Lezly began teaching ballroom dance at the Fred Astaire studio, specializing in Latin dance. This was especially surprising since the corporate policy of the studios was to hire only instructors over the age of eighteen; in Lezly’s case, however, they made an exception.

A highlight of Lezly’s seventeenth year occurred in Camaguey, pre-Castro Cuba, at the Festival of San Juan, which featured a Marathon Mambo contest. Lezly picked a partner from the crowd and entered the contest. At 4:00 AM, after many long hours of dancing, the teenager from New York was declared the winner.

Lezly started his professional dance career in several NYC’s dance concerts and at Jacob’s Pillow. He left the US for Carnival Aquantico at the World Peace Fair in the Dominican Republic where he was soloist and assistant choreographer. From there, he went to San Juan, Puerto Rico where he was choreographer and featured dancer in various nightclubs and at TV stations WAPA and WKAQ.

Upon returning to the US, Lezly appeared in the Warner Brother’s Picture “Marjorie Morningstar” with Gene Kelly and Natalie Wood and then danced in “L’il Abner” and “Kismet.

In 1958 Lezly met Simone Benthien, who was to become his dance partner for more than a decade. Lezly and Simone performed internationally on stage, on TV, in nightclubs and on cruise ships.

As an actor, he appeared Off-Broadway in “Hands of God”, “Che Guevara” (second lead) and “Terrible Angels (lead role) and in several TV and radio commercials.

In 1970, he established The Lezly Dance School in New York City, which featured a wide variety of dance techniques. In the late 70s, Lezly became avidly involved in roller skating. He added his new love to the curriculum, renaming the school “The Lezly Dance & Skate School,” which offered all forms of indoor and outdoor rollerskating and roller dance in addition to Ballet, Jazz, Modern, African, Haitian, Brazilian, Flamenco, Tap, Hip Hop, Latin, Disco, Ballroom, Martial Arts and Percussion classes. To this day, it is the only school of its kind in the US and perhaps the world.

As New York’s premier rollerskate teacher, Lezly coached Donald Sutherland and Michael O’Keefe in skating for films and trained many of the leading performers of “Starlight Express” for the play’s Broadway and road companies. In recent years, he was special consultant in Xanadu on Broadway. In addition, he trained the performers and choreographed skate sequences for the Off-Broadway productions of “Faith Healing” and “Nunsense”.

Lezly founded The Crazy Legs Skate Club and The Central Park Dance Skaters Association (CPDSA). CPDSA skaters are known worldwide as one of Central Park’s most colorful and vital attractions.

No doubt is Lezly now in Purple Skate Heaven, smiling and looking upon us. 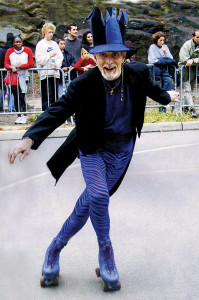 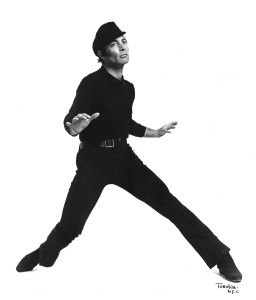 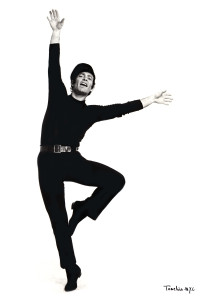 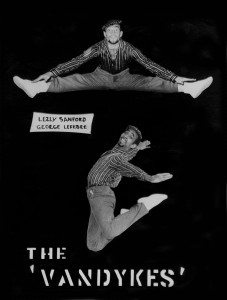 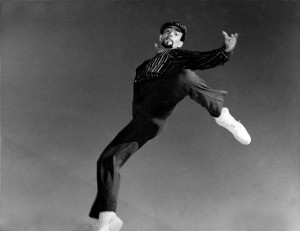 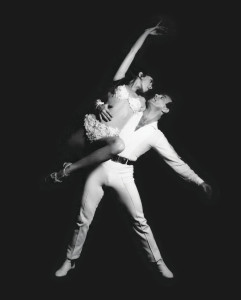 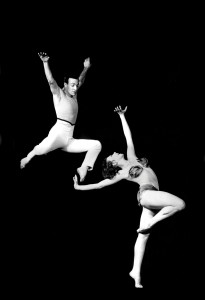 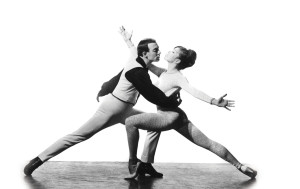 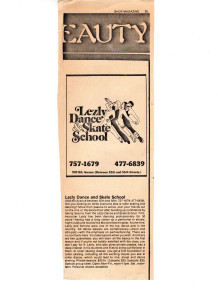 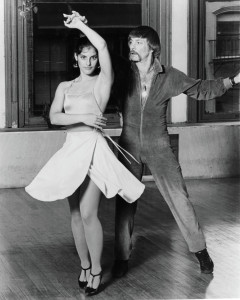 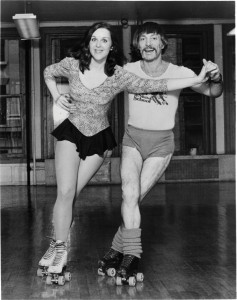 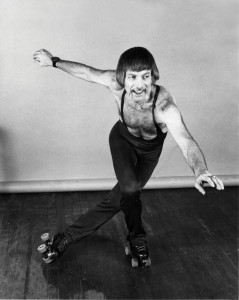 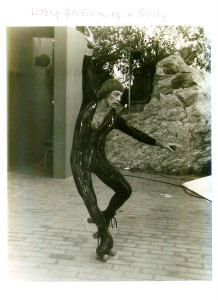 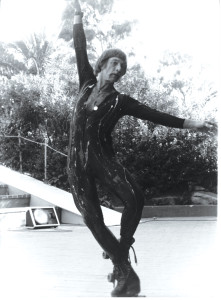 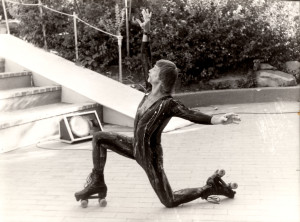 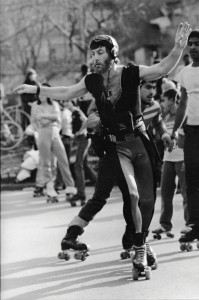 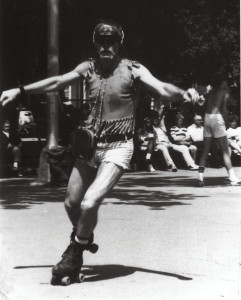 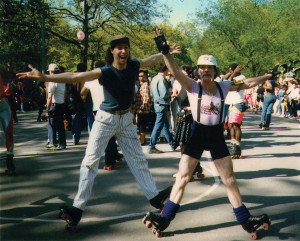 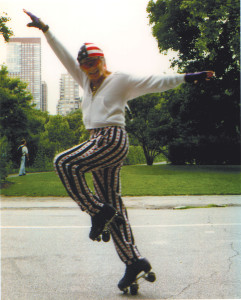 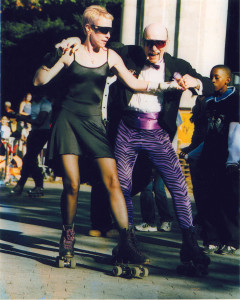 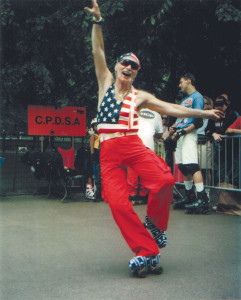 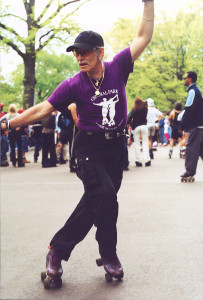 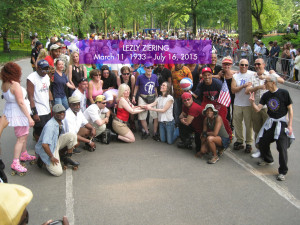